On 17-20 January 2015, last meeting of the Address of Human Rights – Journalism Project (also known as Media4change) took place in Lithuania. The project was co-funded by the Fundamental Rights and Citizenship Programme of the European Union. It connected partners from Lithuania, Bulgaria, Italy, Spain, Latvia and the United Kingdom in order to achieve the following goals:

The meeting was finished with a result dissemination conference. 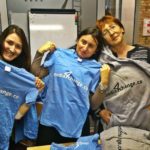 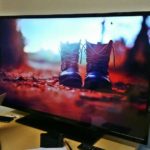 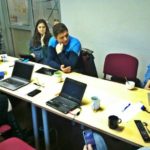 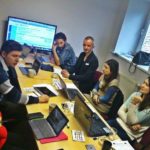 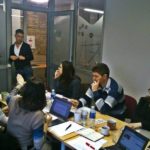 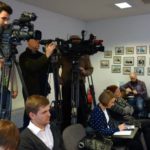 DiversAnima
Culture Day of the Orthodox People in Chile