ACCESOphia cofounder Gonzalo Santamaría is elected EAN Board member.The newly elected Board of Directors (BoD) of EAN met on July 30, 2020. The BoD was appointed by the General Assembly of EAN during the extraordinary meeting that took place on June 25, 2020.

The Network was established in 2014, counting today 21 members from 14 countries across Europe. EAN is active in promoting best practices and a common approach to preventing and addressing bullying, thus benefiting children who have been victimized, teachers, parents, public services and entities through useful tools and resources to support them in their fight against bullying.

The Network aims to achieve the following main objectives:

1. to coordinate anti-bullying initiatives and develop partnerships across Europe,
2. to campaign and advocate for a common European strategy against bullying in Europe, as well as monitor and influence policies on the national and European levels,
3. to produce and promote the exchange of good practices, enforce capacity building and provide tools and trainings to professionals working in the field,
4. to raise awareness among the general public and empower children and young people, as well as parents and teachers, on how to tackle bullying. 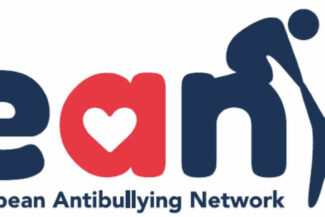